Dallas Heroes Project took me on as a photojournalist intern from August through December of 2017. I worked very hard to tell the story of the heroes that were featured each month.

Dale Long has volunteered for Big Brothers Big Sisters for 43 consecutive years. He was award the Big Brother of the year in 1989.

Salah Boukadoum is the co-founder and CEO of Soap Hope, a social enterprise that works to help women escape poverty.

Judge Tena Callahan rules over Legacy Family Court, a county court that works with family cases. The court works together with parents that have been separated due to substance abuse.

Samira Page is a refugee from her home country of Iran. after her harrowing journey to America, she became an ordained minister and founded Gateway of Grace, the largest refugee ministry in North Texas.

John Cody Hardin is the co-founder of Warriors Keep, a veteran non profit that seeks to help veterans transition out of military service and back into the civilian world. They also have activities and events for veterans to get together and enjoy the camaraderie they experienced in the military. 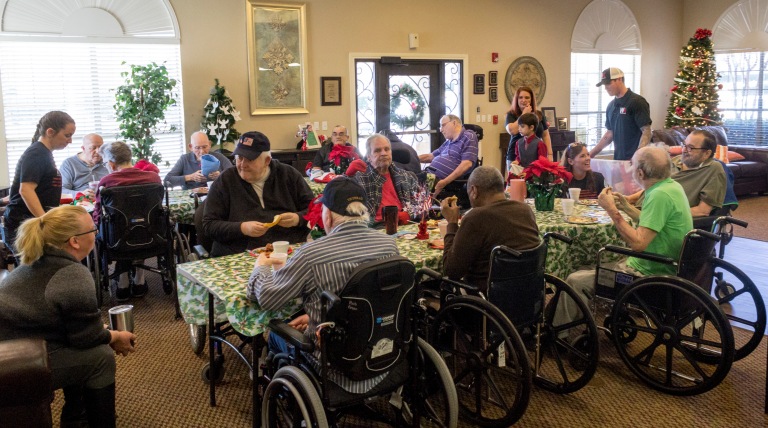